Well it doesn’t feel much like Summer this week in London, but at least the Royal Wedding was on a lovely sunny day and by the looks of the sales of Bolivar Royal Coronas and Romeo Petit Royales, the wedding was celebrated in smoky style by many of our clients 🙂 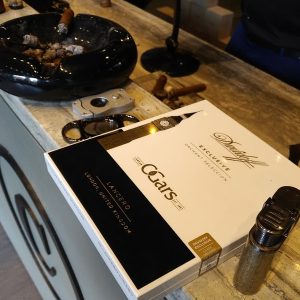 I had a bit of a crazy herfing week across Pennsylvania, Chicago and New York meeting up with many old friends and making plenty of new friends. I hosted 2 brilliant sold out tasting events at The (rather amazing) Clayton in Chicago where we featured the Davidoff Orchant Seleccion cigars. To say the feedback was positive would be a huge understatement! Thanks to Clay, Guy and the Team at the Clayton for such a warm welcome.

Part of the US mission was to collect a load of blend samples for the planned Avo Orchant Seleccion and I diligently tasted them all and came to a decision 🙂 These incredible cigars will be released later this year. 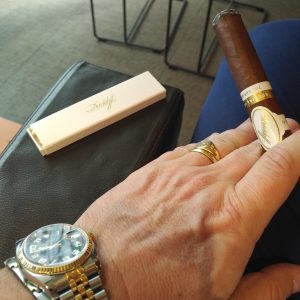 New York was a blast as usual and I herfed at GHR and Carnegie (day and night!) and also visited the Davidoff shop on 6th avenue (previously De La Concha) where I enjoyed this bad boy! 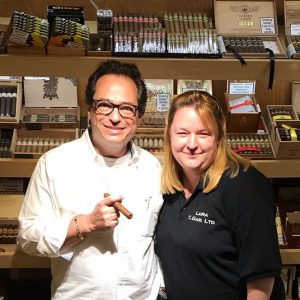 Back to the UK and a quick trip to C.Gars Norfolk for our marketing team meeting which is always fun as the team presents their marketing initiatives and suggestions for the next quarter. Lots of fun stuff coming up I’m pleased to say. Two and a half hour topless drive back to London in glorious sunshine enjoying 2 Hoyo Epicure Reserva’s… my kinda days’ work 🙂

… and then I zoomed off to Valencia for the holiday weekend. What a lovely city. I can’t remember seeing so many people smoking cigars, large and small. On the streets and in the cafes. Very cool. I visited a few decent cigar shops but there was no sign of Siglo VI or BHK’s, much like the UK.

Back to the office for a day and then I’m heading to Turmeaus Liverpool and Puffin Rooms for the rest of the week. 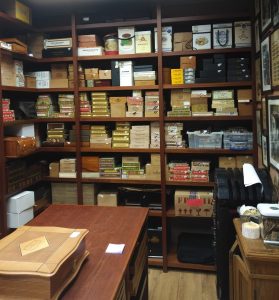 The Summer auction catalogue is closed/full and has a wonderful selection of Lots from mature to pre-embargo and plenty in between. The auction ends on the 19th June and Lots will be online 10 days before the sale.

Plenty of events planned for June (I can’t believe it’s nearly June already!) book up early as we sell out pretty fast.

Our accessories team have boosted the range of Colibri lighters as their reliability issues seem to be a thing of the past thankfully. Guaranteed lowest prices in the UK of course.

We have just launched the Caldwell cigar range. I’m testing them out tomorrow but my sales team tell me they are very good and have been very well received by our clients both in store and online. 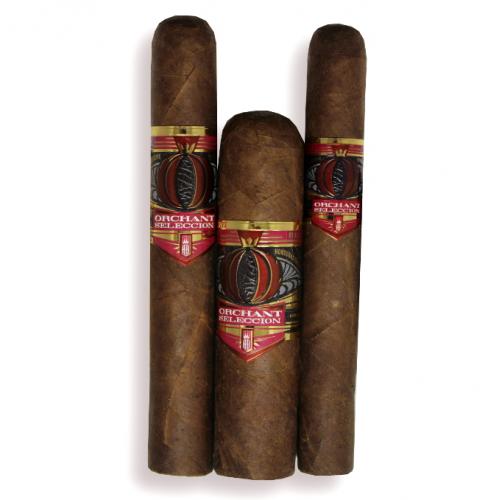 The recently launched Alec Bradley Orchant Seleccion range has been selling like crazy. The reviews are great. The blend is superb if I do say so myself 🙂 Very sweet, very smooth and perfect construction as would be expected from this brand.

Father’s day coming up fast… what better gift than a cigar and some splendid single malt. Check out this Father’s Day pairing sampler.

Have a smoky week, 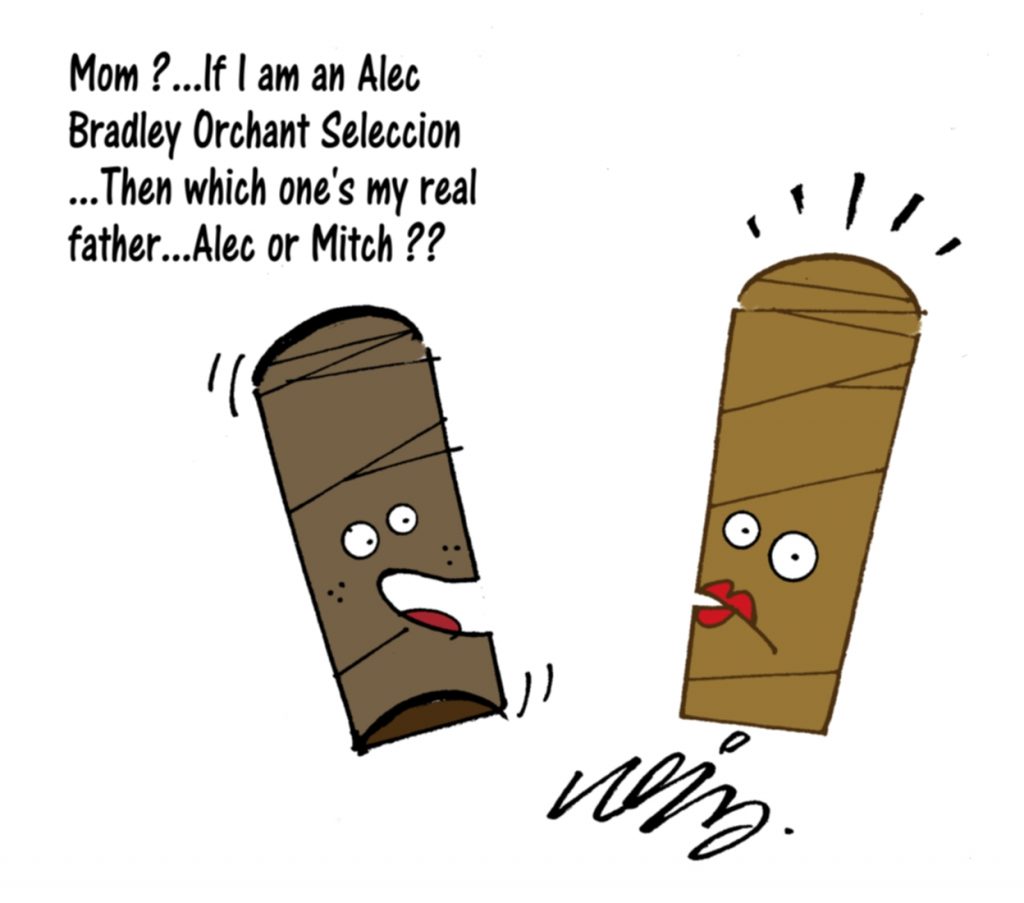