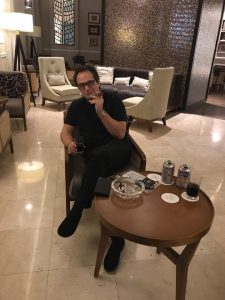 Some 300 friends of Partagas attended the amazing gala event at the Habana Libra Hotel and we were treated to some first class entertainment, too many cigars to count and plenty of rum of course! The charity auction feature some very beautiful and unique humidors and though I bid I wasn’t successful this year as in previous years.

I herfed at the Hotel Nacional terrace, Partagas VIP lounge and the Melia Habana La Casa, mooched around the shops as usual and was surprised at the lack of Cohiba available. Mainly Cohiba Maduro and a few Robustos, no sign of anything sexy so it looks like the shortage is real as well as continuing. On a positive note there was plenty of everything else.

Saturday nights entertainment was at Tropicana. This has to be the best show on earth and of course no problem smoking cigars there.

Happy to recommend a few places below, goodness knows there are plenty more and food has improved in Havana beyond recognition over the last few years.

I stayed in the excellent Manzana Hotel but another 5 star hotel, The Packard has just opened and I’ll try that out in February.

Back to Blighty on Virgin Upper, wasn’t too shabby, in fact I think we had the nicest crew ever (they must have had a good time in Havana!). Then straight back to the C.Gars London office to drop off a couple of antique cabinets and a half dozen excellent original Che photos for the collection.

Avo Orchant Seleccion cigars will be available early next week, they’re currently available for pre-order, so if you want first dibs, order now!

Heading to Turmeaus and Puffin’ Rooms – Liverpool on Tuesday and looking forward to seeing friends and clients at our super cool jazz and tapas venue. 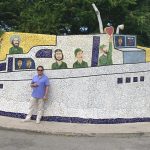 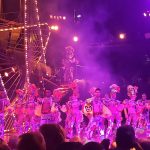 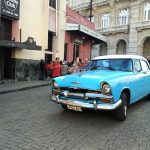 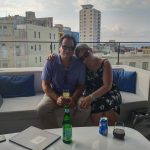 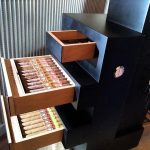 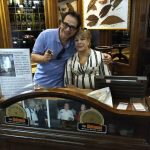 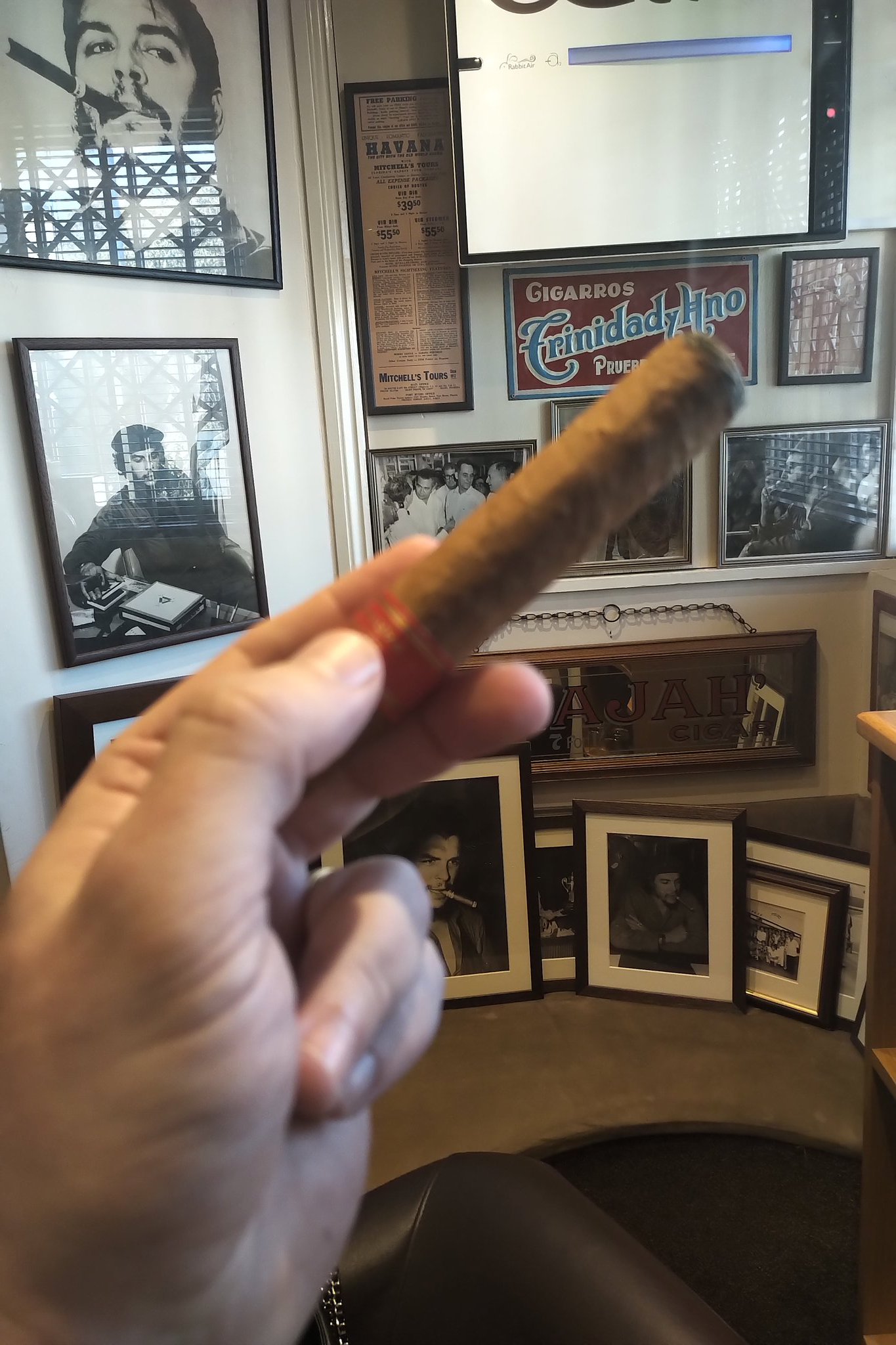 Let’s face it you can’t go wrong with a D4 and that said I reckon Partagas is my favourite brand. I can’t think of anything in the range I don’t enjoy and D4’s and P2’s have been on my daily rotation for years and years.

I have been visiting Havana since 1997 and in fact the second factory tour I took was the Partagas factory (the first was La Corona… sadly both are no longer at the same locations) I love herfing in the VIP lounge and have seen it change over the years but always for the better.

Partagas celebrate with an annual Festival every November and I reckon I have attended all but one. Over the years the gala events get more lavish and professional and many prefer this Festival to the main Festival del Habanos as it is more focused on the aficionado rather than the industry. Hundreds of aficionados attend from all over the world and some great friendships have been and are formed over blue swirls of smoke from many Partagas cigars.

In the early years I would spend a week in Havana but as C.Gars Ltd grew to the huge size it has become, my time is always limited, so I zoom in on Thursday evening, attend the swanky gala event on the Friday, chill on Saturday, tour on Sunday and head home on Monday… crazy schedule but a lot of fun.

So, I’m off again tomorrow for my final trip of 2018 and looking forward to herfing a lot of Partagas cigars in the sunshine with fellow Amigos de Partagas.

In other news this week…

Tickets are selling out fast for the Cigar Smoker of the Year event at Boisdale. To join me on the C.Gars table… book here. It will, as ever, be a night to remember!

Our Winter auction catalogue is closed and being finalised, but it looks like it will be our biggest sale yet with almost 450 Lots!

Lots will be live and bidding open online on the Online Cigar Auctions website on the 25th November.

This will be the 28th cigar auction by C.Gars since the auction department was established in 2009.

This will be the largest cigar sale with almost 450 Lots of Vintage, Mature, Pre Embargo, Davidoff, Dunhill and Limited Edition Havana cigars on behalf of estates, investors and collectors.

Auction Lots can be viewed online and bid on here. 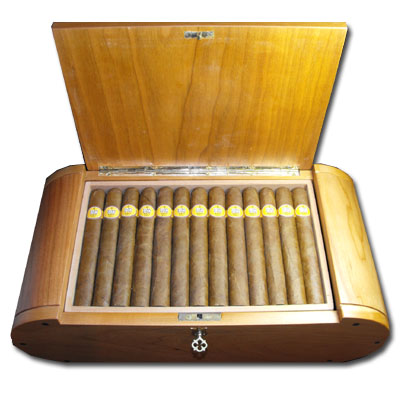 Featured Lots in this sale include: 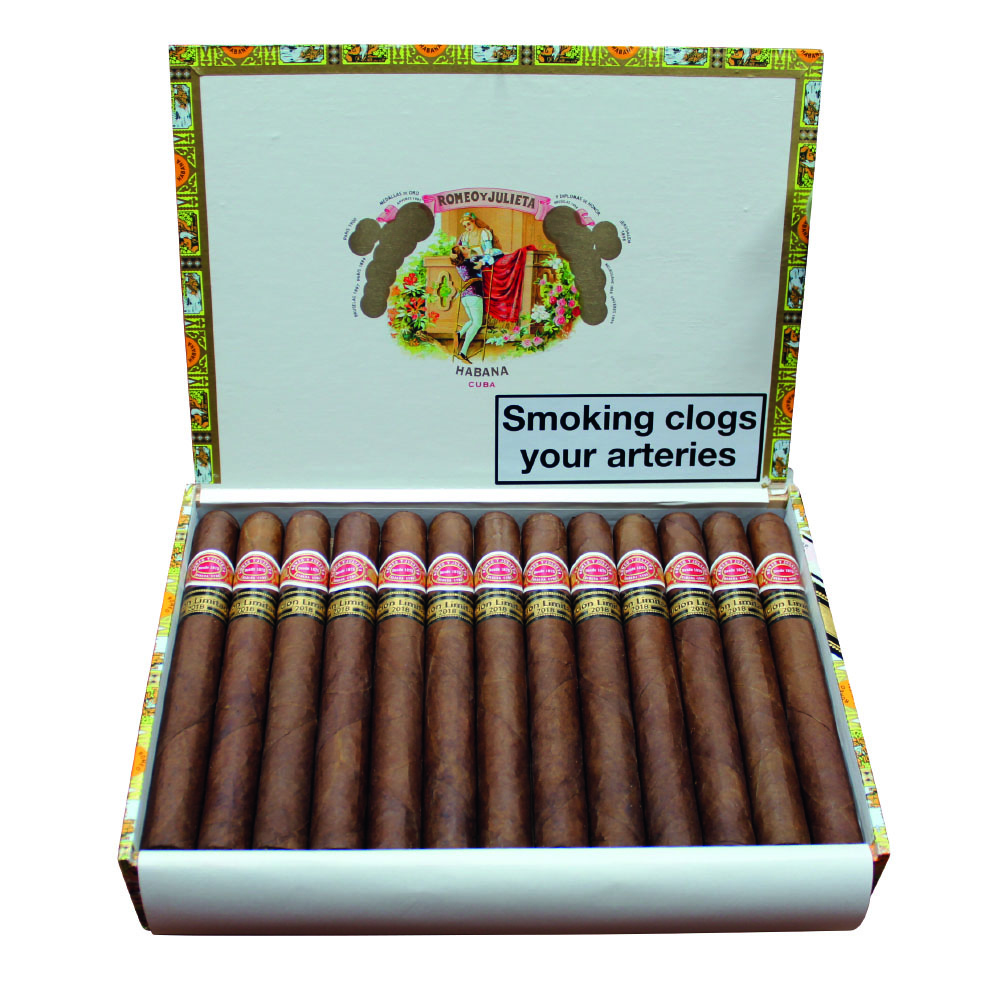 The first of the 2018 Habanos Limited Editions to be released, the Romeo y Juliet Taco represents the 9th occasion that the brand has been selected to be part of these prestigious and highly sought after series of cigars.

Presented in labelled boxes of 25 and measuring 6 3/8” x 49 ring gauge, this rare impressive size offers over an hour of rich yet rounded and smooth medium bodied aromas due to the extra ageing.

Limited Edition cigars use only the finest tobacco leaves grown in the Vuelta Abajo zone in Cuba. Each leaf selected for use has been aged for a minimum of two years which melds and rounds the flavours and aromas to provide the distinct smoking signature associated with Limited Edition cigars. 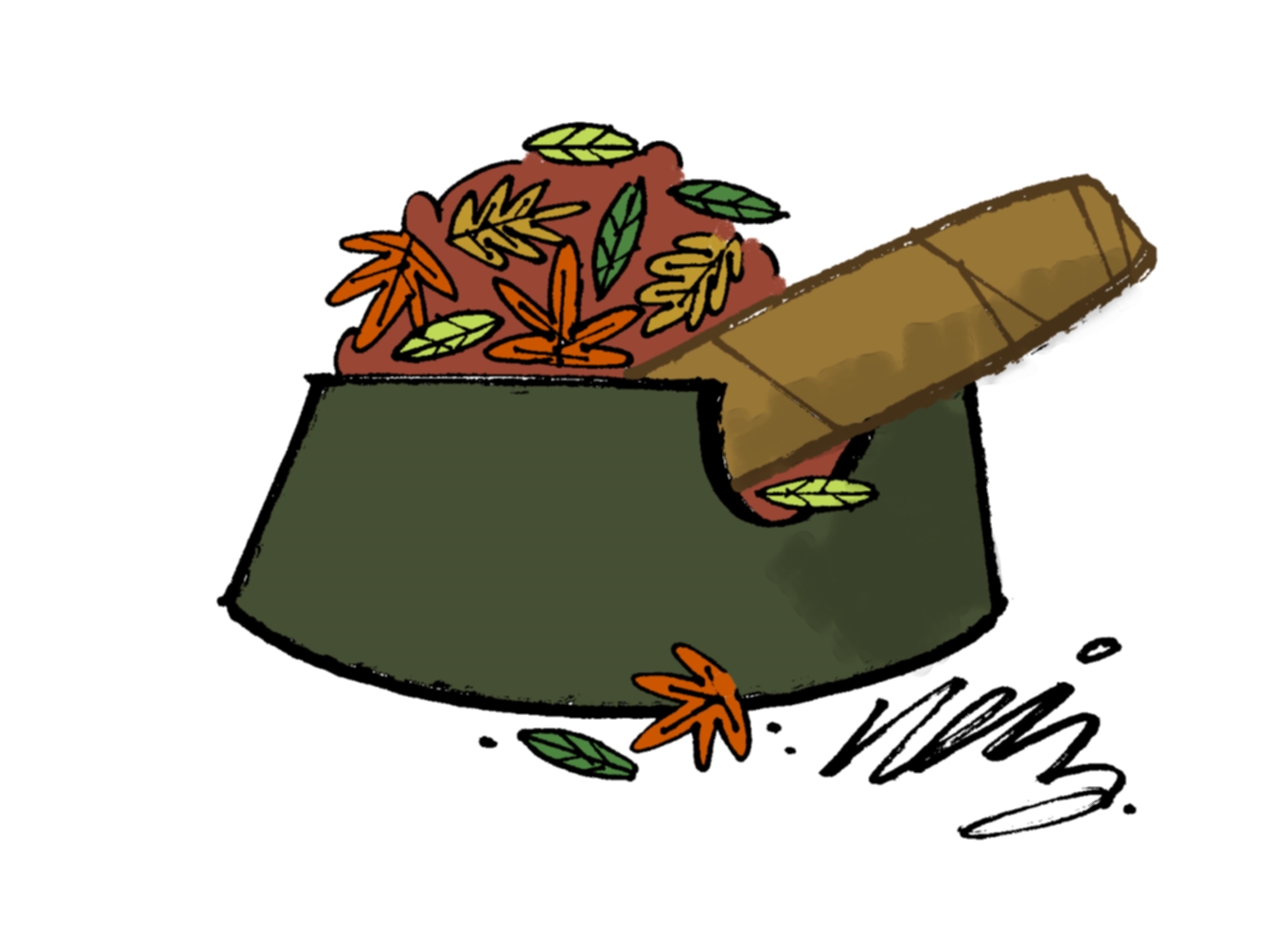