It’s that crazy Christmas time of year again 🙂 and my December kicked off to a cracking start with our Winter auction of some 440 Lots of mature, aged and rare Havana cigars and the usual high 90’s (%) sale rate. So, I’m pleased to say, we have a lot of happy bidders and sellers out there.

Prices went somewhat crazy on Cohiba limited editions, Seleccion Reserva and Gran Reserva. Clearly there is no end to the demand for these cigars. It will be interesting to see how fast the new Cohiba Robustos Reserva sells out when they are finally and fully released. But will they be fully released > that’s the big question? I heard that some countries received such small deliveries that cigar specialists only received one single box each! I’m hoping that won’t be the case for the UK but it is a possibility.

Davidoff, Dunhill and pre embargo prices held firm. Some of the early limited editions sold very well and good quality stock from the 70’s and 80’s were in great demand as expected.

Our next auction is planned for early March 2019 and the catalogue is filling up fast as ever. For any information check out the C.Gars auction website or email the auction team at auctions@cgarsltd.co.uk.

As if we were not busy enough with our regular business as well as the Winter auction we thought lets do a little more “crazy” (we do crazy very well!) and have The Cigar Smoker Of The Year event at Boisdale Canary Wharf the next night 🙂 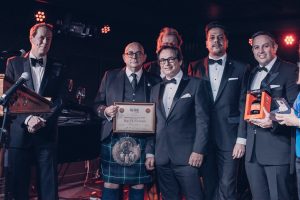 Great to be the sponsor of this star studded event as well as present the cigar manufacturer of the year award. Chris Noth won the main award and was it was delightful to have him as the star guest of the evening, whilst legendary British actor and Academy Award winner Jeremy Irons scooped the Boisdale Lifetime Achievement Award.

Okay so now back to business, we have received a few more of the new Bolivar Limited edition, Trinidad la Trova (at our La Casa del Habano), the new Hoyo Rio Seco (in tiny quantity) as well as some Upmann Sir Winston and Romeo Wide Churchill Gran Reserva… woohoo! Grab them while you can though as we expect them to disappear again rather quickly. 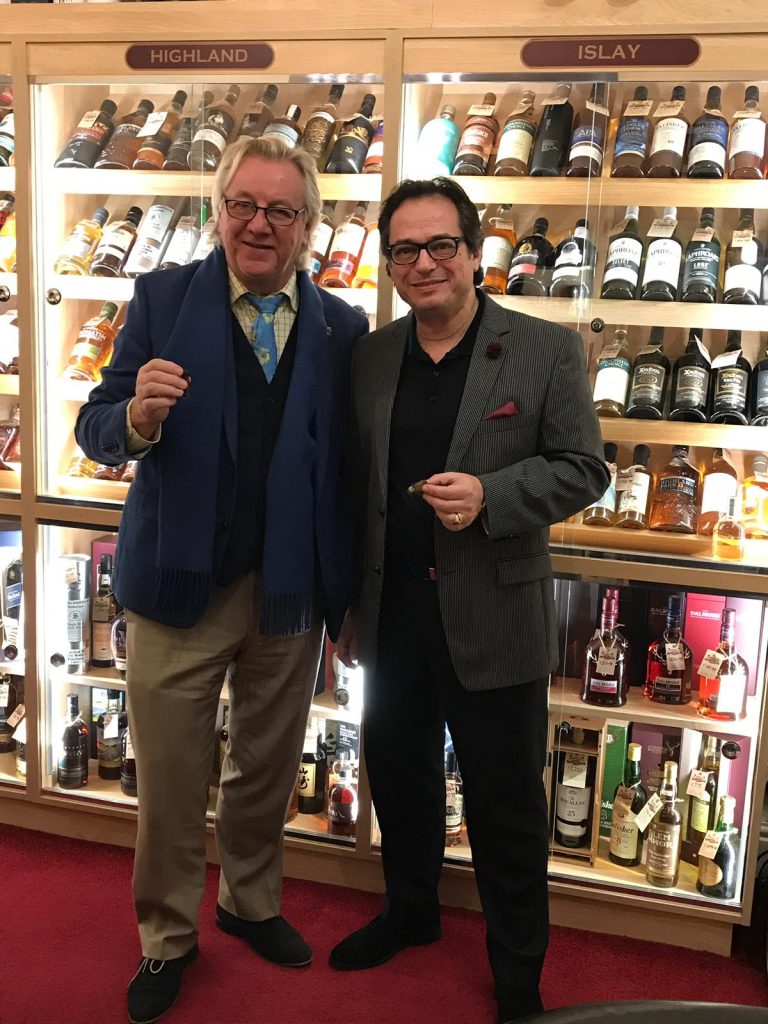 I’m up North for the week pretending to be of some use at our Turmeaus shops in Liverpool, Knutsford and Chester, and thoroughly enjoying the evenings Turmeaus Late Hour Cigar Shop & Sampling Lounge, and of course Puffin’ Rooms in Liverpool.

We recently introduced the single malt whisky range of Tomintoul to our stores and online and it’s fast becoming a firm favourite. This superior Speyside pairs up exceptionally well with a good premium cigar. They describe it as ‘The Gentle Dram’… not sure about that lol but the 21 y/o is one hell of a perfect malt for me.

Already planning my Christmas baggie and its looking something like this:

Davidoff Orchant Seleccion Lanceros – my favourite Davidoff ever… no surprise there!

C.Gars is open 24-7 throughout the year including Christmas so if you have any questions or need any advice don’t hesitate to email sales@cgarsltd.co.uk… you may well get me replying 🙂

Our Turmeaus shops are open 7 days a week for the next week and have a huge range of… everything you could dream of in terms of whisky and cigars! Come in, enjoy a sampling session and the warmest welcome.

Have a peaceful, smoky and very merry Christmas.

Gallery from the Cigar Smoker of the Year Awards: 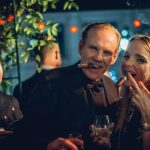 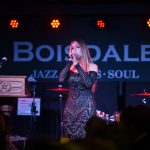 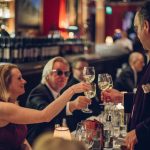 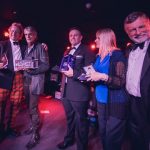 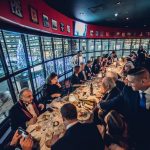 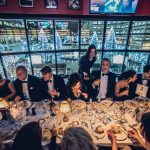 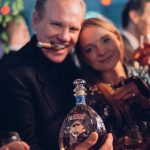 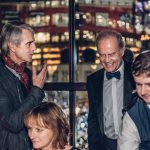