Another record-breaking auction last week with Cigar Aficionado Magazine reporting on the £1,100 paid for the sale’s show-stopping Cuban Dunhill Estupendos, with the price well over the expected £700. Other highlights from a monumental few days of bidding also feature in the summary just published here.

I’ve no doubt that, on the auction’s close, there were a lot of very happy and successful bidders, as well as sellers, from this sale, not to mention a few bargains bagged amid the incredible ‘unicorns‘ on offer, ultimately selling for eye-watering prices.

I’m often asked, how someone can smoke a cigar for £100 or even £200? I think the best answer is that it’s like treating yourself to a splendid bottle of wine or a meal out. In fact, the cigar may last as long, if not longer. It’s all relative, I suppose. 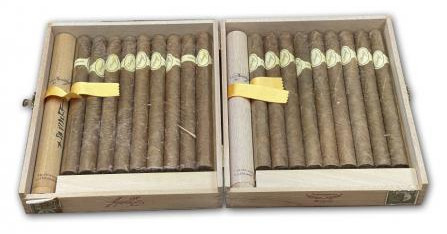 Our auctions are not only about the most expensive Havana cigars. We always offer a wide variety of aged, mature and interesting smokes, including singles and part-boxes, so there really are opportunities for most smokers’ budgets.

We did have a staggering number of registered bidders this time and the highest level of website visits – and visitors –  we have ever seen at auction. We certainly have come a long way since our first sale, now way back in 2009.

You can see all of the results of what was sold and for how much in this link.

Over and above the Cuban Dunhill Estupendos that featured in Cigar Aficionado Magazine, my personal highlights include:

A box of 20 Davidoff 80th Aniversario including one cigar tube signed by Zino Davidoff that made £25,200. 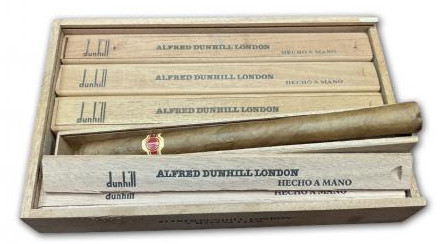 I’m already putting together our next auction catalogue. We plan to hold the sale in late October.

In parallel with this, my – I am very glad to say – highly-popular Orchant Seleccion cigar range goes from strength to strength. I’m very proud to introduce the next in our Davidoff – Orchant Seleccion series.

Our new offering measures an extended 6” length and 54 ring gauge, so is one for the experienced cigar smoker. As well as offering a marvellous smoke for today, I’m also very proud to pay homage to our Liverpool roots  as the city is where Turmeaus Tobacconist started way back in 1817. Celebrating this history, we have what is a full-flavour, medium-strength cigar blended with filler from the Dominican Republic and Nicaragua, binder from Mexico and wrapper from Ecuador. In all, an exceptional smoke for now, and the blend will age very well over the next few years. 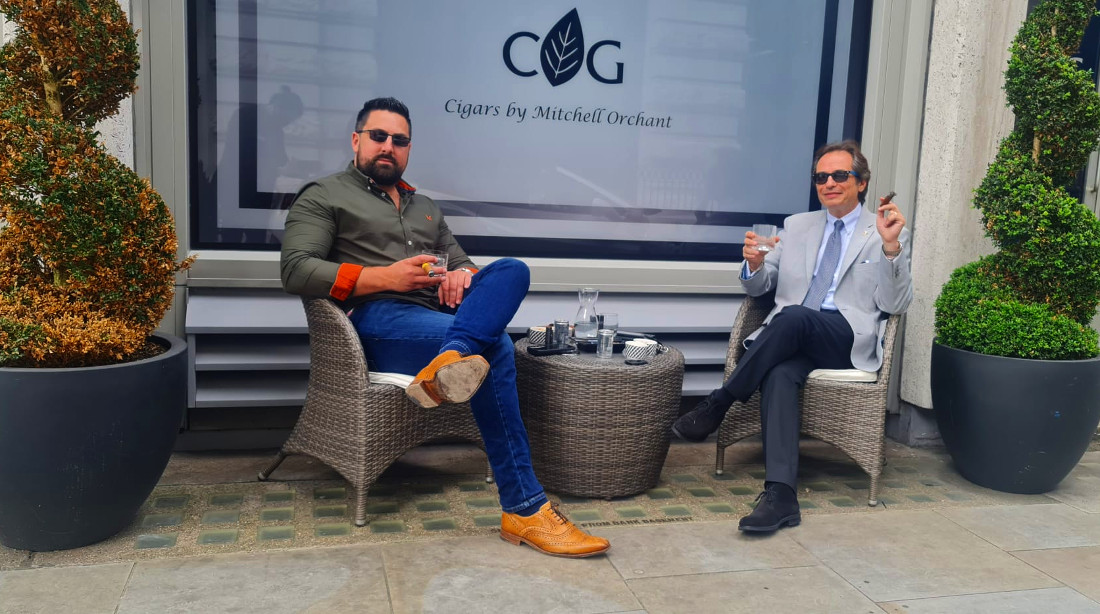 So you are fully aware, only 300 individually-numbered boxes of this exclusive Orchant Seleccion will ever be produced, so it’s likely to end up a collector’s item in the same way that the Davidoff – Orchant Seleccion Lancero became.

I enjoyed a herfette at  C.Gars – St James’s as usual this week and had my now-traditional Stalla Dhu Glen Elgin over ice – don’t knock it, until you try it! –  paired up with a couple of Cohiba Medio Siglo. This is perhaps not a cigar on my usual rotation but I just love this size, and the blend is right on at the moment. In all, huge volumes of flavour that complement the Scotch perfectly. I love herfing on the terrace at St James’s and watching the world go by. Right now, it’s like a never-ending “super cars” show!

Some more good news; Mitchellero  – are expect back in stock in the next week or so. The popularity of this super-value, best-selling range has taken us by surprise in the very best way.

I was interviewed by Cigar Journal Light ‘em Up on Wednesday, which was a lot of fun, especially as Jose Blanco and Joshua Meerapfel joined the Zoom. If you have an hour to kick back with a good cigar you can share the session. You can read the full interview here.

Whether you do or not, have a smokey weekend. 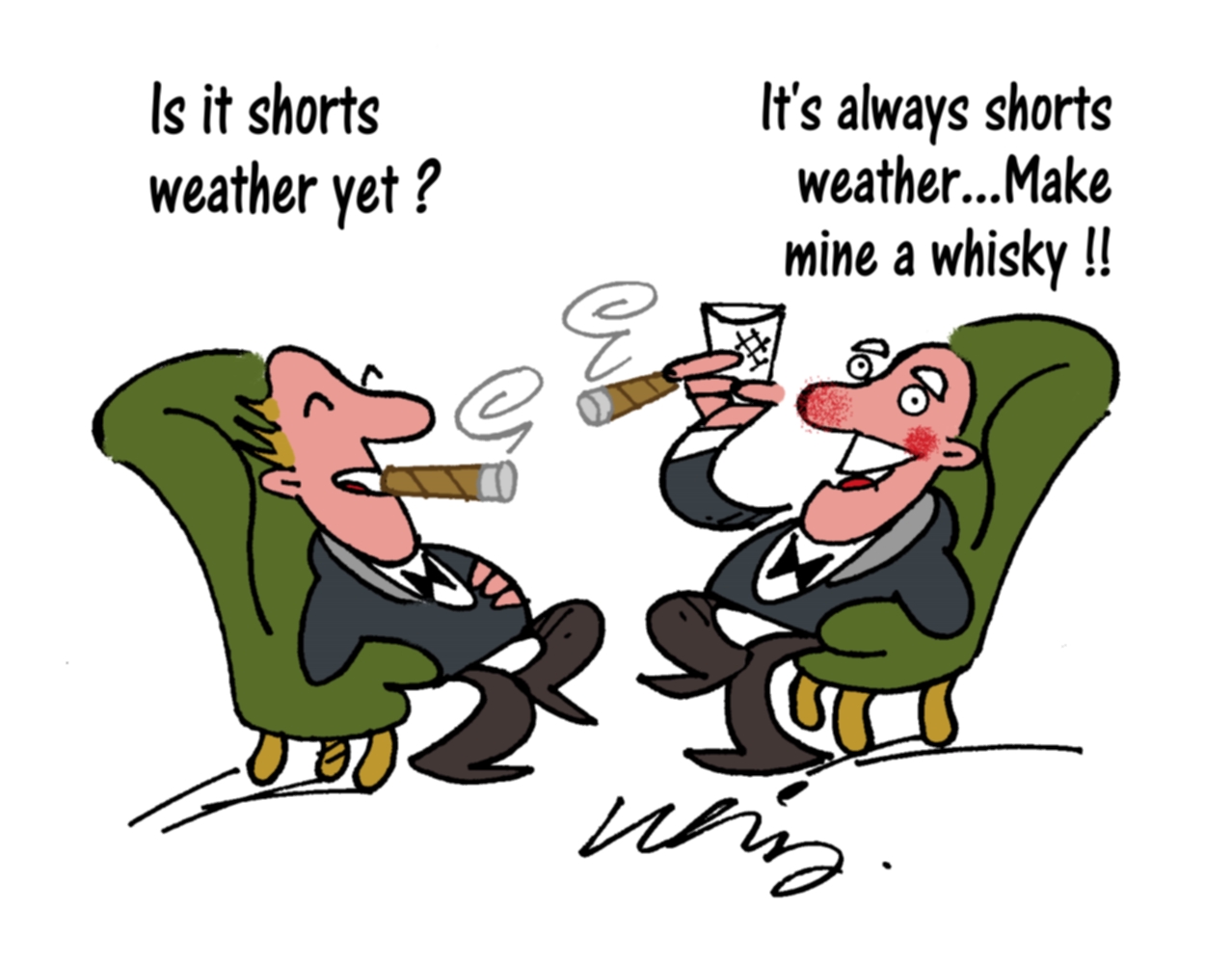