Well dear blog reader, by the time you are puffing a cigar reading through this blog I will be just about to board the Virgin Atlantic flight bound for the USA (no cigar for me for 12 hours then) as its that time of year again where I say goodbye to my beloved Havana cigars for a month or so and move over to the best that New World cigars have to offer.

For those who don’t know, I spend the Summer in sunny Los Angeles which coincides very well indeed with the rather magnificent (super size me) IPCPR trade show in Las Vegas. The International Premium Cigar and Pipe Retailers Association is a fabulous organization and this is their 82nd trade show.

I have attended for the last 17 odd years and had a lot of fun purchasing in ever increasing volumes all manner of New World cigars, humidors, cutters, lighters, ashtrays, humidifiers, hygrometers, pipes and various other smokers toys. One of the reasons why we have long had the largest range and lowest prices in the UK.

I’m looking forward to seeing old friends and making some new friends too and may just have a little time to top up the tan with a pool herf or two… Or three. But, how will I survive almost 5 weeks without any Havana cigars?! Well, quite simple 🙂 I love Davidoff cigars for starters so I have a big baggie of Davidoff Puro D’Oro and Nicaraguan as well as some Alec Bradley Prensado, Inka Secret Blend and finally a few Fuente Opus X. ‘Could be worse Mr O’  I hear you thinking 🙂 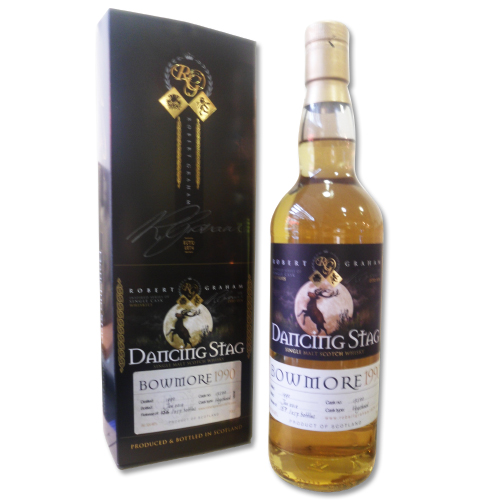 I have spent  the best part of last week saying adiós to friends and family which has been quite a heavy herfing schedule. Tuesday dinner at The Grandison (TY David and Annie, Tony and Helen) www.thegrandisonbramfield.co.uk – (highly recommended) preceded by Dom Perignon Champage and Trinidad Robusto Extra and followed by Dancing Stag Bowmore 1990 and Cohiba behike 56’s. Not too shabby I can tell you 🙂

Wednesday and Thursday non stop herfing with friends in Nottingham (maybe I should open a cigar shop there?) The weather was amazing and I had a topless drive with a few Partagas P2’s back to back for company.

Harts hotel is super cigar friendly and the service is impeccable as always. The restaurant is first rate too. Lost count how many vintage Monte 2’s we chomped though but it was in the ‘wow that’s a lot of smokes!’ category. We did 1970’s ,1980’s and 1990’s  and it was hard to pick which we preferred in the end (could be something to do with the copious amounts of Dancing Stag Tobermory we were enjoying with the smokes. (TY AC for a fabulous 2 days) 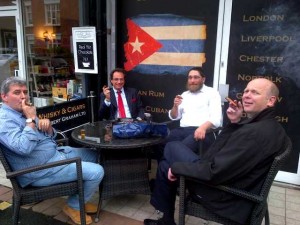 Wrapped up the week with a herf at Robert Graham West Hampstead where there seemed to be a constant flow of friends joining me for cigars and a dram including Dov, Tim, John, Mark and many others. Perfect weather again so it was a pleasure sitting and herfing comfortably outside. Especially as Stuart from the chocolate shop next door kept offering us chocolate to sample! 🙂

Final herfette for the weekend was Sunday with my Dad, bottle of Champagne on the balcony and Cohiba Robustos (2008 vintage) on yet another sunny afternoon… Perfect

Its been an extraordinary fast first half of the year for me and by the time I get back from LA it will seem like Christmas is around the corner! It’s also a very exciting time as the builders are crashing away with our Norfolk premises and we are still mid planning our expansion in Chester and retrofit in Liverpool. Hopefully will have all three Turmeaus projects complete before the end of September. Oh! And there’s another Robert Graham store in the planning up in Scotland. More details to follow.

Tickets are selling pretty fast for our December 1st Winter Vintage Cigar  Auction event. This will be a star studded spectacular evening at the lovely Boisdale Canary Wharf.

We are considering auction Lots for inclusion in the catalogue at this time but word of warning, if you have just come back from a package trip from Cuba and bought a box of cigars on the beach, in a factory or in duty free… We are not interested! (The clue is in the words ‘Vintage Cigar Auction’)

We expect to have around 300 Lots of exceptionally desirable Pre Embargo, Aged, Rare, Mature, Davidoff, Dunhill, Limited edition and Gran Reserva cigars in the catalogue so it should be another splendid sale.

Always available on email if you need any advice sales@cgarsltd.co.uk

Ok, so my trusty Palio cutter and Dunhill lighter are now packed and if you follow me on Twitter, I’ll keep you informed of all the stuff I get up 🙂

Have a smokey Summer, 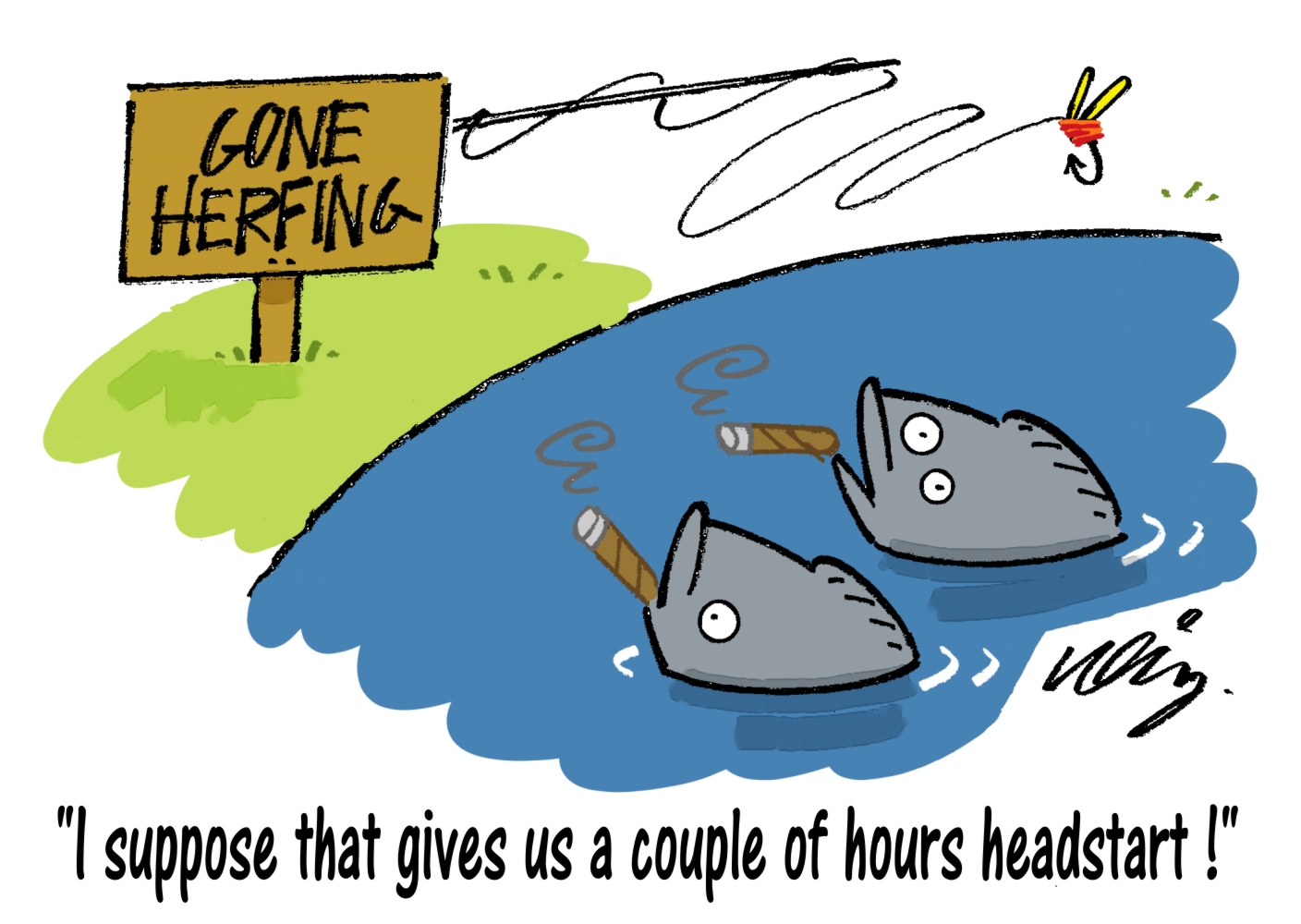