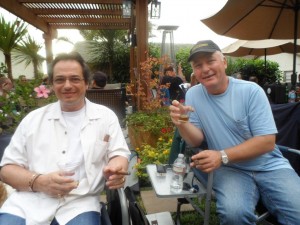 With apologies to the Beach Boys but I really am ‘Herfin USA’ at least till mid August that is 🙂 I always look forward to Summer in Los Angeles except by the time I arrived last week it was sunny and hot in London and cloudy and raining in Los Angeles! No matter, it was temporary and has not curtailed the serious planned herfing schedule.

Possibly the most famous and continuous annual organized herf ever is the SoCal herf, this year being the 14th year that Kelly (Poker) and friends have hosted the event. Its grown to a monster 4 days of pre pre herf, pre herf, mega herf and post herf and features the now legendary Dollar Auction that raises a shed load of money for a different charity every year.

I’ve had the pleasure of attending some of the SoCal herfs in the early years and it’s good to be able to attend this one too. Meeting up with old Pals (going back to the mid 90’s) and making a load of new herfing chums too. 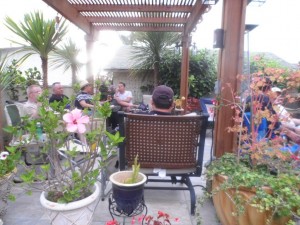 The pre pre herf was at Casa Rodondo courtesy of Larry last Thursday, an afternoon and evening of solid herfing with attendees coming, staying, going throughout the day/evening. I smoked loads of well matured Fuente Opus X that I had been saving for this herf and they were quite delightful. We matched up the smokes with a load of different single malts including Robert Graham Ltd Ailein Mor, Mac 12, Glen Ord 12 and Dalmore 15 to name a few (TY VV and Lee!)

Saturday evening I’m planning to be at Kelly’s Patio and I’ll pop some photos on my next blog. My thanks to Larry, Barry, Kelly and the SoCal crew for always making me so welcome.

I’m off to Vegas on Sunday to attend the IPCPR annual trade show. Staying at the lovely Venetian hotel (which I don’t expect to step out of for a few days which could be just as well as its 110F predicted temperature!) and as ever accompanied by smoking chum George who assists me in selecting the finest products for our clients.

I’m looking forward to seeing what’s new with the companies that we distribute for such as Fuente, Palio, Cigar Oasis as well as the companies that supply us fabulous products such as Davidoff, Daniel Marshall. Elie Bleu, Xikar and others.

This is the suppliers showcase to the International audience of retailers in the cigar trade and most exhibitors have great new products and great offers. I love taking the opportunity to do a complete seasons buying all in one place (I think many of my suppliers like it too!) Maybe that’s what made me the largest specialist cigar merchant in the UK? Most of the competition sell the same old crap at the same old high prices, year in and year out – we, on the other hand, have the largest range that includes the latest products that we import and guarantee the best prices in the UK.

My promise has always been the same – I won’t be knowingly undersold on cigars or cigar accessories in the UK. I also promise the best service imaginable.

If you’re following the Inka – Secret Blend story you will know that I am also in the USA getting a little closer to the US launch of Inca – secret Blend 🙂 I’ll tweet some photos of the prototypes this week if all goes to plan.

What a pleasant surprise I had reading on Twitter that the ridiculous ‘Plain Packaging’ was not going to proceed any further. More details on this link and well done to everyone who took part in the consolation, at last some common sense has prevailed in the UK.

As well as the aforementioned fabulous result, the UK is definitely going through a feel good Summer, with continued low interest rates, the fab weather, The Royal baby due and Andy Murray winning Wimbledon… Lots of reasons to celebrate with some fine smokes!

Talking of fine smokes I decided to reduce prices on my Saint Luis Rey Regios boxes of 25 last week which as a consequence sold out in around 2 hours (I had a lot of stock set aside for my clients!) at a give-away £199 I shouldn’t be surprised  at the popularity of this very very good handmade Havana cigar. If you subscribe to my newsletter you will of course be notified of price reductions and other special offers on accessories and humidors.

I always liked the Saint Luis Rey brand (as does my Father and did my Grandfather) I remember Regios being given out  and smoking these at my first wedding. Would have been better off grabbing all the cigars and running out the door!

On that note… I’m off to have a smoke with my fabulous cigar friendly co Director Karyn (v.2 as we refer to Mrs O!) 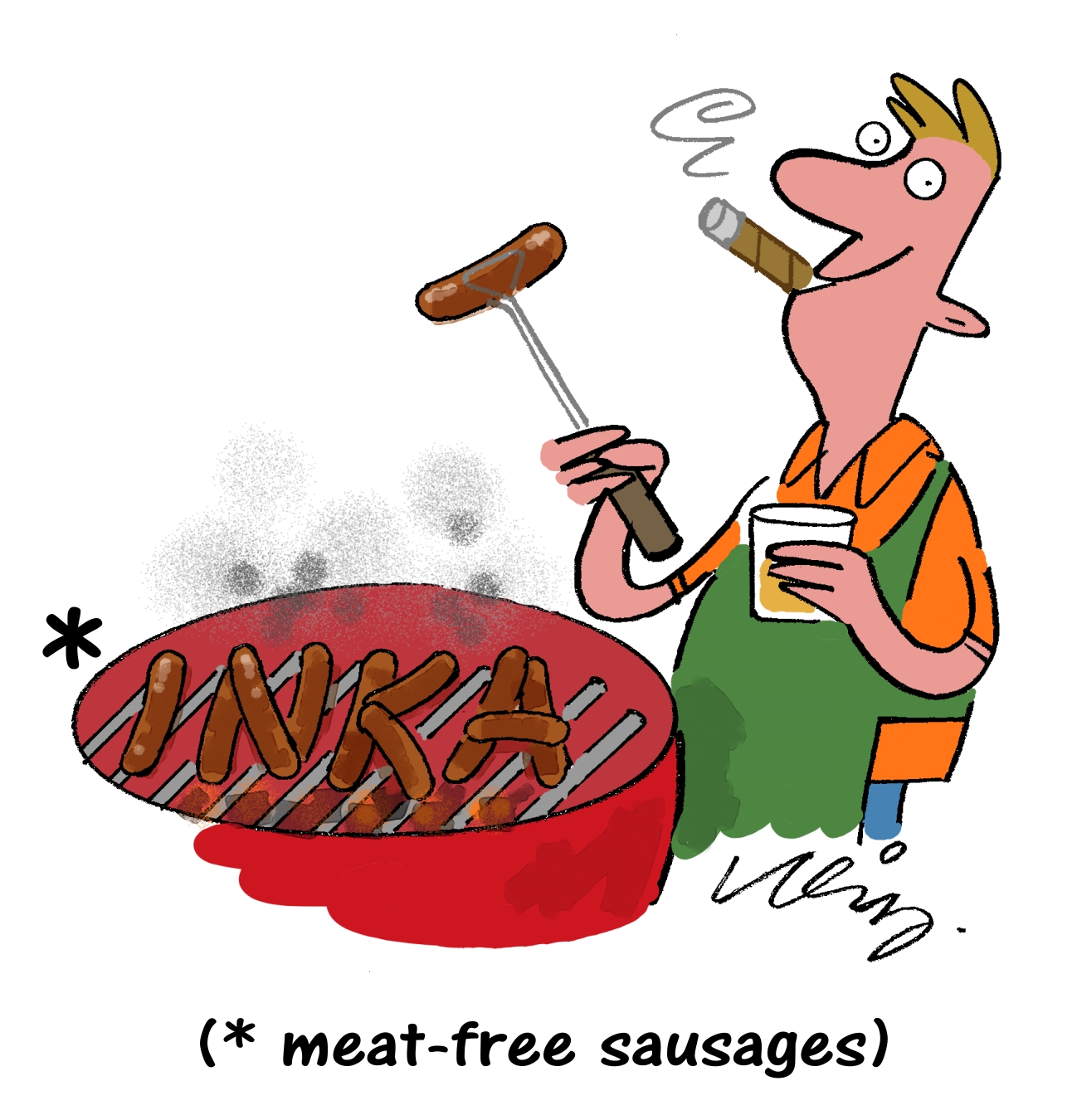