Our February auction attracted bidders from across the globe numbering some 200 online at its peak. Almost 300 Lots were offered with a very high sale rate. Dunhill’s were again the star of the show as the market shows insatiable demand and record price trend continuing.

Davidoff prices looked soft considering the weakness of Sterling at this time. Regardless, all Davidoff Lots were sold. Perhaps C.Gars auctions have done such a good job sourcing sellers that bidder demand remains temporarily subdued despite the quality of the Davidoff stock in this sale being unparalleled.

Limited edition prices showed some declines particularly for Cohiba Siglo VI Gran Reserva and Sublimes which came as some surprise. Pre Embargo prices remained robust with substantial interest for quality Lots of all shapes and sizes..

Highlights of the sale included : 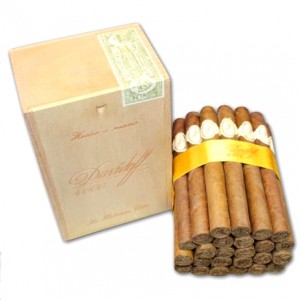 Cohiba humidor made for the 170th anniversary of Partagas £15,740 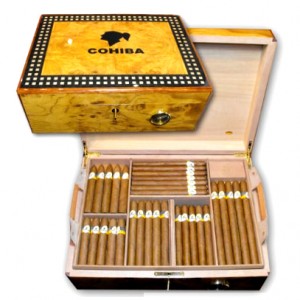 Total Sale revenue (including buyers and sellers premiums) was some £395,000

I’m looking forward to the gala dinner celebrating the 50th anniversary of the Cohiba brand and I can’t wait to try out the gob stopping 60 ring gauge Cohiba 50th anniversary cigars  full report and photos next week when I’m back. 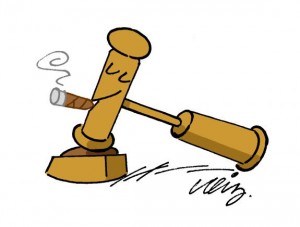