As you may already know Japanese whisky has taken the world by storm winning many coveted awards particularly the Yamazaki 2013 sherry cask that won the award for the best whisky in the world 2014 according to Jim Murray! Having sampled a few malts from Japan very recently I was astounded by the quality of their single malts and there superb blends also!

Firstly I must talk about the Yamazaki 12 years. Scored 8/10 by Michael Jackson, whisky magazine back in October 2002. 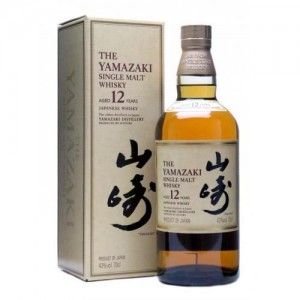 Nose: A good body with plenty of nut oils and zest, a pleasant floral character with an equally as pleasant hints of tropical fruits and a rooty note.
Palate: Smooth and soft with a good sweetness to it with warming winter spices. A lovely citrus note soon develops with more tropical fruit notes and a little rum.
Finish: Medium with fruit and zest.

Another fabulous Yamazaki to try is the Distillers Reserve. A fresh and fruity whisky from Yamazaki, full of berry fruit and a hint of sherry cask. It’s features some mizunara (Japanese oak) matured whisky in the mix, providing a complex spicy character.

Nose: Classic Yamazaki strawberries and dried fruits with fresh floral notes which come from the Mizunara cask whisky. Fragrant sandalwood and coconut, overall certainly a whisky you could get lost in its nose alone.

Palate: The dried berries remain lively on the palate having even developed some raspberry notes along the way but they are slightly held back to make room for light oak, peach and just a hint of spice.
Finish: Vanilla lasts, with spicy but sweet cinnamon acting as a final touch.
Overall: Top quality Japanese whisky, can’t go wrong and excellent value too. 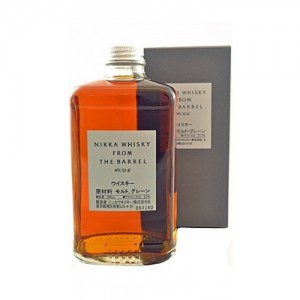 Another amazing malt I must highlight is the NIKKA From the Barrel! The quality and taste of this cask strength malt is outstanding! Fantastic value for the money, highly recommended and a real star, winning top prize in its category at the World Whisky Awards in 2007 and 2010.

Nose: Medium-body with good balance. Notes of cut flowers and fresh fruits appear with a kick of spice and a little oak.
Palate: Full-bodied and punchy. There is plenty of warming winter spice and toffee, a little caramel, vanilla and a good mouthful of fresh fruit.
Finish: Long, warming and fruity with a little oaken spice.

Something else unique and amazing is the Ryoma 7 year old is a Japanese rum from the Kikusui distillery. Ryoma Rum is produced from freshly pressed sugar cane, and is aged for 7 years in oak casks. Produced from a distillery located south of the archipelago on the island of Shikoku in a village in the east of the Kohi prefecture, which is known as the oldest producer of sugar cane in Japan.

This Rum is named after Sakamoto Ryōma, a prominent figure in the movement to overthrow the Tokugawa shogunate during th 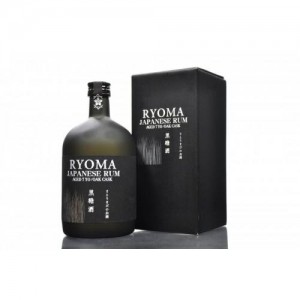 Enjoy a taste of the orient and have a great weekend. 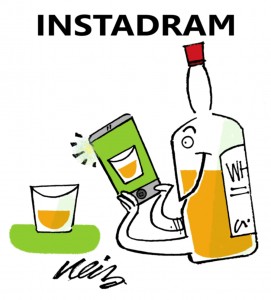