Summer Vintage Cigar Auction season is here 🙂 and the Lots are already on the auction website! 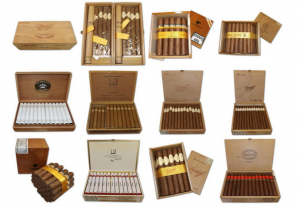 This will be the 15th Cigar Auction from C.Gars since the auction department was established in 2009. I had a look at the first auction catalogue from 2009 and there were some great cigars in it but only 130 odd Lots so I’m pretty pleased that our average is up to 300 + Lots per auction. I reckon we sell around 1000 vintage cigar auction Lots every year and probably around the same again by private treaty sales which is not too bad going!

Auctioneer Jonathan Humbert will once again be conducting this important sale of over 300 Lots of Vintage, Mature, Pre Embargo, Davidoff, Dunhill and Limited Edition Havana cigars on behalf of estates, investors and collectors.

The featured Lots include:

The auction is live at The Bulgari but for the first time bidders that are unable to attend will be able to bid online right in to the auction room.

Tickets to attend the auction can be purchased here.
Bids can please placed online on the auction website here.
PDF catalogue can be downloaded here.
Terms and Conditions can be seen here.

Lot viewings at our London offices by appointment. Email us at sales@cgarsltd.co.uk

Ramon Allones H&F 225th anniversary humidor and cigars are selling like there’s no other Havana cigar! The Humidor is outrageous, the Cabinets are at a very special pre-release price. Just over a week to go until we start shipping them 🙂 You won’t be disappointed as these cigars are already well matured (over two years) and a super smoke. 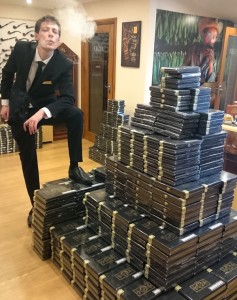 We built a mountain of Regius Cigars at our Turmeaus cigar shop in Norfolk but it’s already getting smaller! We have HUGE stocks of this premium Nicaraguan cigar range at incredibly low prices… whilst stocks last.

I’ve been up in Scotland doing a bit of sampling with Steve Johnstone (managing director) of Robert Graham Ltd. Our cigar and whisky shops in Glasgow and Edinburgh are crammed with the good stuff!… and we just keep winning awards for our independent bottled single malt whisky 🙂

Next week I’m in the office all week doing auction viewings and looking forward to meeting old and new auction clients. 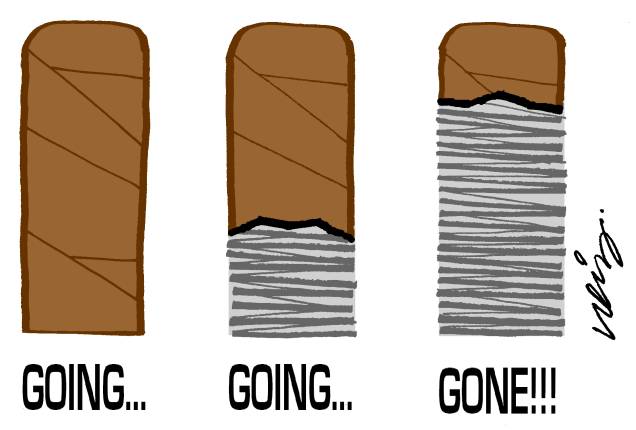