…and yes we are still waiting for the Flor de Cano UK regional 2010 which we expect before June with any luck!

So loads of potentially great new cigars due to be released this year !

As was say at C.Gars Ltd ‘smoke less but some the best – EMS – English Market Selection’ 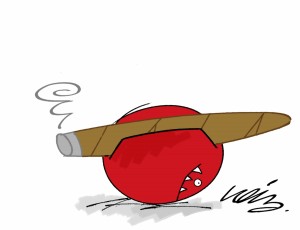