The office was packed last night as we enjoyed our regular monthly “office herf”, friends of C.Gars Ltd travelled from far and wide to sample Por Larranaga Magnificos (2007 UK regional edition exclusive to the UK)

I thought this would be an appropriate smoke considering the release of the limited edition Por Larranaga Magnificos humidor next week http://www.cgarsltd.co.uk/larranaga-magnificos-humidor-p-6586.html 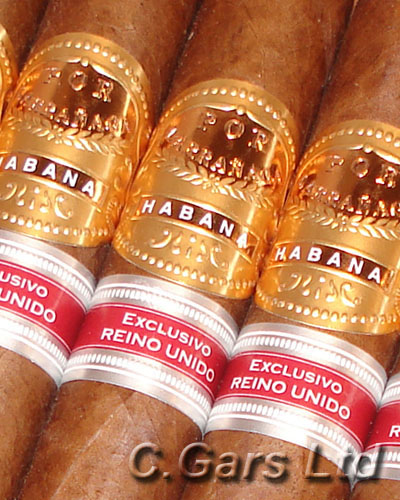 I can gladly report that we were not disappointed as these cigars are maturing perfectly into a fine and complex Havana.

The Por Larranaga is a mile to medium flavour and strength cigar so we paired it well with some 1989 vintage Bilecart Salmon Champagne http://www.cgarsltd.co.uk/billecart-salmon-cuvee-nicolas-francois-1989-p-5985.html

I’m off to La Casa del Habano – Hamburg tomorrow where Christoph and I will be doing a comparative tasting of the new H Upmann Magnum 46 from the beautiful jar that has just been made available http://www.cgarsltd.co.uk/upmann-magnum-porcelain-with-cigars-p-6439.html with magnum 46 from 2005/2000/1998 and 1995 ….could be a long day!