In 1967 Zino Davidoff outlined a protocol for smokers in his noted essay for connoisseurs. It is a charter and code for cigar smokers everywhere, and it remains as valid today as when he first wrote it. Among his directives were the following dos and don’ts: 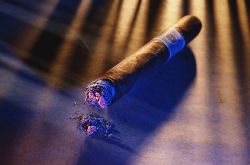 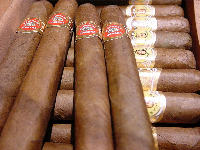 The important thing to remember is that we cigar aficionados should present ourselves as considerate and understanding individuals. Changing people’s preconceived notions and giving the growing numbers of aficionados a good name is well worth that little extra effort.