We have brought in some fantastic gin into the shops that are easily some of the best gins that we have ever had. We have brought in 2 bottlings so far, but will be adding more in the future. For the gin lovers out there, thes 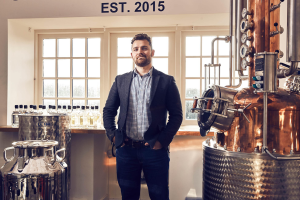 e gins are a must try. The freshness and quality is unmatched. I am always excited when we get gins that I have not tried, but the excitement goes through the roof when they turn out to be this good!

They come from Snowdonia Distillery in the North of Wales. I’ll give you a quick rundown of the operation. 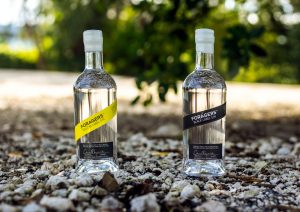 I have been so impressed with the two gins we currently have in stock and hope to visit the distillery at some point. We have received the Yellow Gin and Black Gin in stock. Yellow is aromatic floral with autumn fruits, a gin with such finesse that your senses will dance! The long maceration shows up in layers of flavour. The Black is clean, cutting edge, austere sophistication. Juniper driven with hints of rich citric tones from the Sea Buckthorne. The team is amazing at distilling these botanical and pulling out certain flavours!

Grab a bottle or two and we’ll keep you posted when we get new bottlings in from Snowdonia Distillery.

This is the time of year bourbon fanatics start to getting really excited for! When Buffalo Trace announces news about their Antique Collection. This collection was introduced 20 years ago and has since created this cult following of collectors. With certain collectors waiting all night when they hear their local store has received stock!

Stores only receive a handful of bottles, so it’s safe to say they don’t last long when collectors find out. These bottlings aren’t just hype, these are some of the best liquid that the distillery puts out!

Here is what Buffalo Trace has to say about each release:

The proverbial powerhouse favorite of the Antique Collection, George T. Stagg, comes in at 130.4 proof this year. Last year’s release was awarded 97 points in the 2020 Ultimate Spirits Collection, and fans will find the familiar Stagg taste profile they know and love with cinnamon, caramel and cherries on the nose, and a creamy vanilla with lightly smoked oak on the palate. The finish is black coffee, dark cherries and herbs.

This year’s release contains bourbon from barrels filled in the spring of 2005. Storage location of these barrels varied across warehouses L, K and Q. The evaporation loss for this year’s batch was 59%, a bit higher than the last few year’s releases.

The Antique Collection’s uncut, unfiltered, wheated recipe bourbon is William Larue Weller. Previous editions of this wheater have won many accolades, including the 2019 release receiving a Gold Medal at the Los Angeles International Spirits Competition and also named 2nd finest whiskey in the world in the esteemed “Jim Murray’s Whiskey Bible.” The 2020 release was distilled in the winter of 2008 and aged in Warehouses I and C. This bourbon registers at 134.5 proof. Flavors of a soft caramel chew, spearmint and cinnamon can be found on the palate in this year’s offering.

Thomas H. Handy is the uncut and unfiltered straight rye whiskey. Last year’s release earned The Chairman’s Trophy, scoring 99 points at the Ultimate Spirits Challenge and was also named 3rd finest whiskey in the world in “Jim Murray’s Whiskey Bible.” This year’s Handy was distilled in the spring of 2014; aged in warehouses K, M, and N, and weighs in at 129.0 proof. The flavor profile includes cinnamon, anise and honey.

This 101 proof whiskey was distilled in Spring of 2002 and aged on the first floor of Warehouse P. The 2019 release of this bourbon was named “Best of Category” at the Los Angeles International Spirits Competition. This bourbon has a nose of ripe cherries, vanilla cream and oak, followed by a taste of caramel and coffee and a long finish of oak, pepper and fresh herbs.

The previous edition of Sazerac Rye 18 Year Old was named “Best Rye Whiskey Aged 11 Years and Over” by “Jim Murray’s Whisky Bible.” This 2020 straight rye whiskey release has notable flavors of oak, caramel and dark chocolate, with a finish of coffee, black pepper and cherries. The barrels for this whiskey were filled in the spring of 2002 and it rested on the third floor of Warehouse K. It is bottled at 90 proof.

I am always happy when we crack open a bottle of Japanese whisky! Today is one of those days, and the bottle I am enjoying SO MUCH, is Hakushu’s Distiller Reserve.

I’ll be honest, I am a fan of most of the whiskies I have tried from the different Japanese distillers, some more than others, but mostly positive. This Distiller’s reserve is no exception! Suntory is doing a fabulous job facilitating the creative Japanese spirit when it comes to the different brands they put out. Hakushu Distillery is one of the top distilleries I want to visit on this planet! Just a picturesque distillery nestled in the deep forest of the Japanese Southern Alps. It is one of the highest distilleries in the world! Looks straight out of a movie. They do say that Hakushu is a green and fresh whisky, so I would say the setting is quite perfect.

Set up in 1973, Hakushu is Suntory’s second malt whisky distillery. The area is famous for its water sources, which adds to the whisky’s gentle and crisp flavour profile.

This Distiller’s Reserve is a No Age Statement whisky that wonderfully incorporates a variety of cask from across their range! Using both lightly peated and heavily peated whisky, along with some aged around 18 years. A wonderful representation of the distillery if you have not had any of their bottlings before! You are getting a perfect amount of smoke, that doesn’t overpower the other flavours. You can taste the freshness, with delectable hints of spearmint, pine and orchard fruits, superbly ushered in by that light campfire smoke. Towards the end you get a burst of the Yuzu citrus and vanilla.

Grab a bottle of Hakushu’s Distiller Reserve, then start planning your trip to Japan for when things calm down!

I know what is on the top of my list for places to visit some in the near future…hopefully! The Rum and Crab Shack, birthplace of the delicious Dead Man’s Fingers Rum! My kind of place, Good seafood and good rum.

While I could just talk about how tasty the menu looks, that’s not why I am here! It’s about those outside the box, living on the edge kind of rums, Dead Man’s Fingers. Born from the bowels of the Rum and Crab Shack, located in Cornwall, this rum throws “conventional” out of the window! I like that. While I am a big fan of a lot of rums out there, I really enjoy when something so off the wall comes around that has the great tastes to back that up. There have been too many times an unconventional or flashy product has come out, that once it passes your lips, you realise they spent all the money on the packaging and none on the liquid. I am happy to say that DMF does not fall into that category. They love their rum, and they made that show in their products. We are very happy to stock this range of rums!

There are plenty of different flavours to choose from that will liven up any drink, depending on your mood. All their rums are variations of the core Spiced Rum. A nice blend of Trinidadian and Bajan rums is the basis of this, but to curb the sweetness of traditional Caribbean rum a bit, they incorporated saffron cake. You are still getting those wonderful traditional flavours of rich vanilla and creamy caramel, along with the flavour full tang of pineapple and pepper.

Now sipping the different variations of the DMF goes down really well on a warm summer’s day, these shine in cocktails and other mixed drinks. They will add a kick to whatever drinks you have planned. The lineup includes, raspberry, hazelnut, lime, mango, pineapple, coffee, coconut, and hemp! So pretty much something for everyone. My favourite definitely has to be the Lime, makes for some intense mojitios! I am a big fan of lots of lime, so the more lime I’m happy. I also took a suggestion from them and mixed the lime rum with ginger beer…a new favourite drink for sure!! 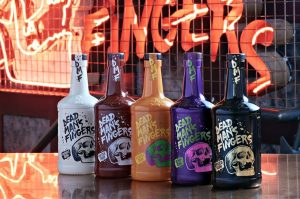 We have the whole range online along with a selection of minis for you to try. Grab a bottle of your choosing and let us know what crazy concoctions you came up with!

Just a quick reminder about our online auction. This is a heads up for the spirits enthusiasts ou 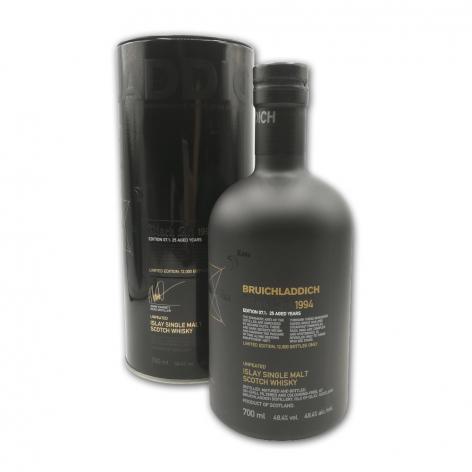 t there. In addition to our normal offerings of an amazing selection of rare and vintage cigars, we have a new whisky category. If you were not already aware, you will have a chance of getting your hands on some really special bottles of whisky. Anywhere from rare vintage single malt bottlings to some hard to find American whiskey bottles. Guaranteed to have an array of some very interesting bottles that not many people can say they have on their shelves! Quite a few limited edition Japanese bottlings, like the Yamazaki 18, along with some older bottles of Weller 12 to tug on your bourbon cravings! 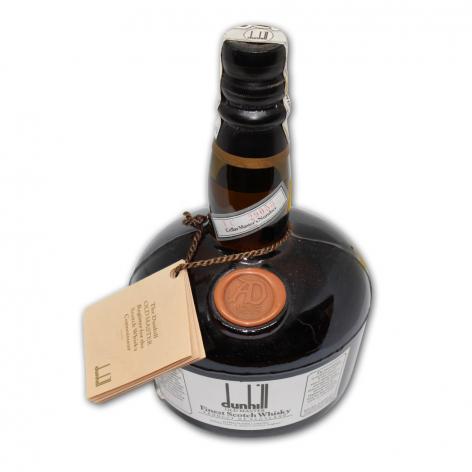 We wanted to give the whisky lovers out there something to get excited about! So starting on the 12th, the lots will be open for online bidding and the actual auction will be held on Sunday the 19th at 10am!

Sign up to register at onlinecigarauctions.com. Our team will also be available to assist with any questions at auctions@cgarsltd.co.uk

Let us know on social media if you win anything and Happy bidding!!